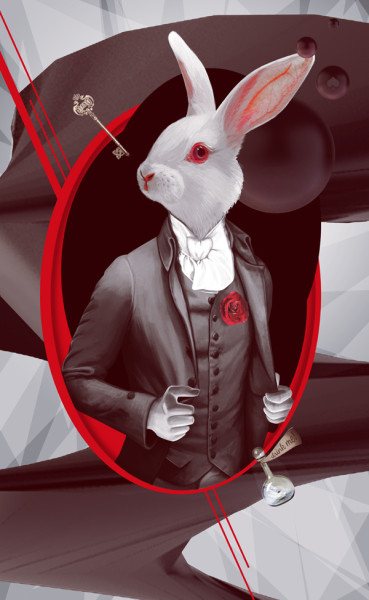 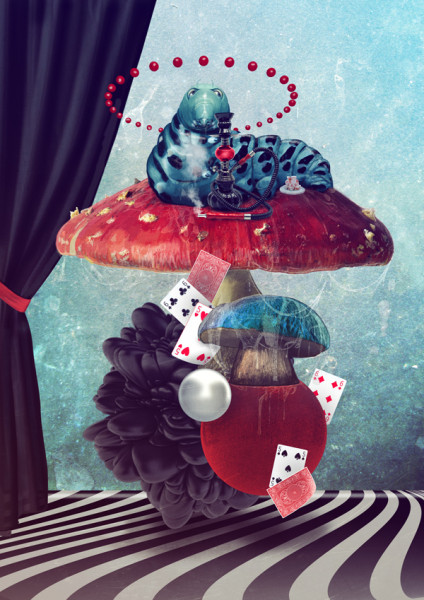 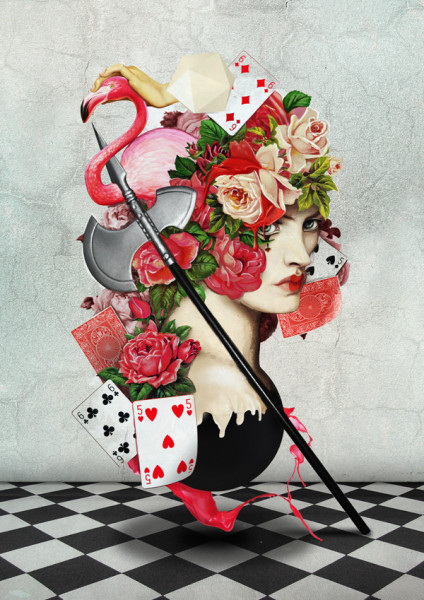 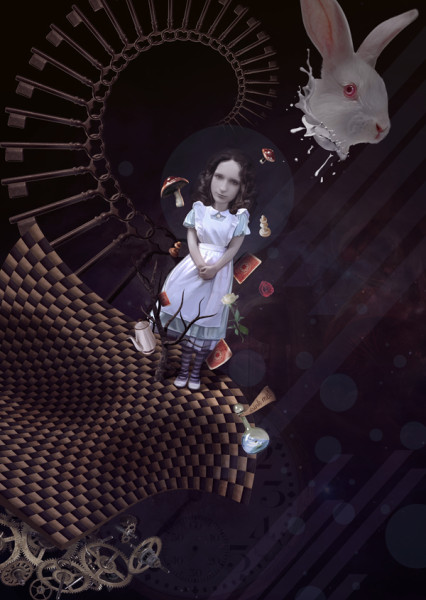 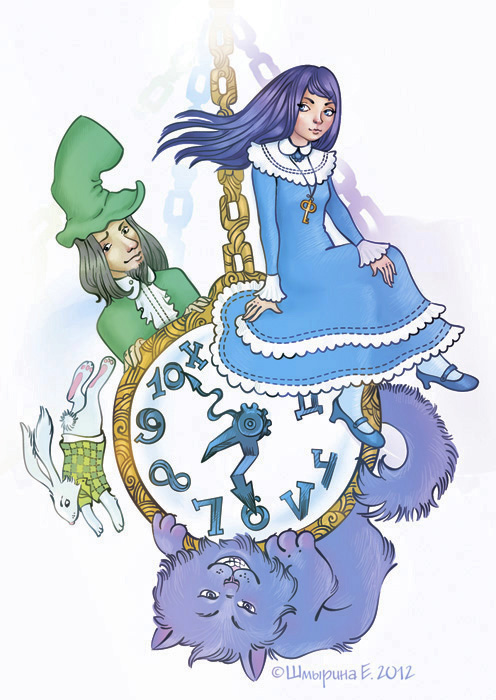 This summer, I've decided to put together a sort of fandom awards cerimony for the various adaptations of Alice in Wonderland. However, I need your help, if you're willing!

First of all, although this isn't nessisary at all, I would love to have an Alice-themed LJ layout for the site. If not, a banner encompasing various adaptations would be wonderful as well. So if anyone out there is more graphic-savvy than I and is willing to help with this, I would be oh-so gratefuly!

Secondly, I'm still putting together the categories and the adaptations I should draw from. So far, the "essential" Alice In Wonderland adaptations I've gotten are:
I tried to vary my sources and go with more well-known adaptations, but are there any other ones that people feel should be included? I'll probably be asking people's opinions on the Award's site (once it's created) about nominations as this moves forward.

And finally, moderators, if a post like this isn't allowed, please tell me and I'll take it down right away. 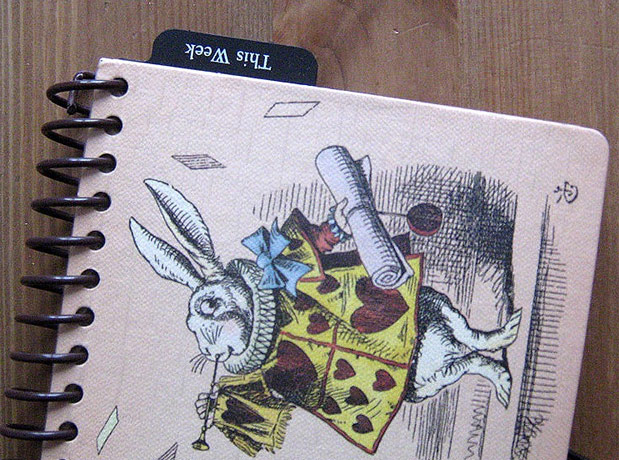 It is time for artists to claim a fic in the

We are accepting artists who are willing to create at least one screen sized graphic image or video (coming in at no less than 2:30 minutes) inspired by the fanfiction.  We have fiction for the following fandoms: Burton, Syfy, Disney, and Carroll.

Head on over to check out the summaries and claim a fic.

The Brazilian brand H.Stern in partnership with Disney has released an extraordinary luxury collection of unusual ring inspired by “Alice in Wonderland” of Tim Burton.
Here's the Mushroom Forest for $18000: